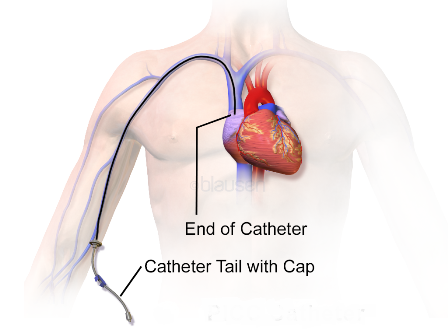 Peripherally Inserted Central Catheter (PICC) is a thin flexible tube that is inserted into a vein upper arm and guided into a large vein above the right side of the heart called the superior vena cava. It is used to give intravenous fluids, blood transfusions, chemotherapy, etc…

This technique facilitates the catheterization of large-bore veins of known diameter and trajectory while allowing positioning of the exit site in the upper part of the arm (halfway between the elbow and the axilla).

As a final result, the rate of insertion failure is minimal, insertion-related complications are almost negligible, the exit site is handled easily by patients and nursing staff, and the rate of late complications (infection, catheter-related venous thrombosis, dislocation) is low.

Which Ultrasound Scanner is suitable for PICC?

Ultrasound-guided puncture is most commonly performed via an “out-of-plane” approach (the needle trajectory does not lie in the transducer plane).

When the transducers are equipped with a needle holder, it facilitates puncture.

Moreover, When using ultrasound for venipuncture, position the ultrasound handheld probe (also called a transducer) on the skin to produce either transverse or sagittal images of veins.

When you position the probe perpendicular to a vein, the vein appears as a circle on the ultrasound monitor screen; this is a transverse view.

Placing the probe parallel to the vein produces a sagittal (longitudinal) view of the vein. 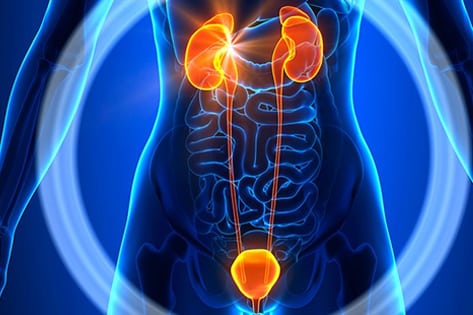 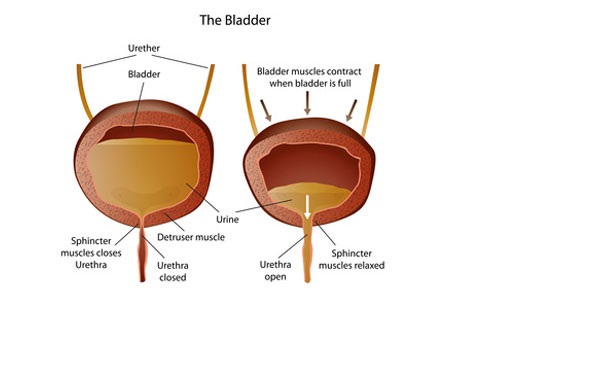 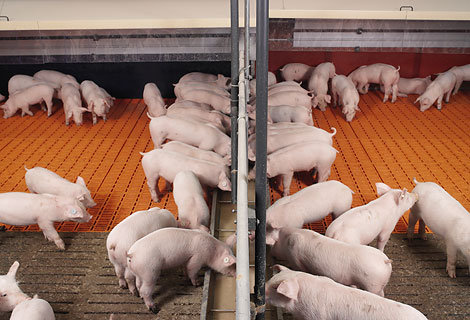 Ultrasound for vascular access in newborn pigs with Color Doppler