The Use of Ultrasound in Hospice and Palliative Care

Women with polycystic ovarian syndrome (PCOS) have abnormalities in the metabolism of androgens and estrogen and the control of androgen production. PCOS can result from abnormal function of the hypothalamic-pituitary-ovarian (HPO) axis.

Indeed, ‘Polycystic’ literally translates as ‘many cysts’. This refers to the many partially formed follicles on the ovaries, which each contain an egg. These rarely grow to maturity or produce eggs that can be fertilized. It affects 8 to 13% of women of reproductive age (between late adolescence and menopause). Almost 70% of these cases remain undiagnosed.

What are the Symptoms of Polycystic Ovarian Syndrome PCOS?

Women who have PCOS may experience:

How to diagnose PCOS?

Actually, in parallel with blood work, pelvic Ultrasound is the best standard for the diagnosis of PCOS. A Pelvic Ultrasound is a non-invasive diagnostic test that produces images that are used inside the female pelvis to examine organs and structures.

It allows the female reproductive organs and structures to be easily visualized, including the uterus, cervix, fallopian tubes, and ovaries.

Which Ultrasound Scanner is suitable for PCOS?

The Convex and Transvaginal Color Doppler Double Head Wi-Fi Ultrasound Scanner CTC-3.1 is highly recommended to our gynecologist clients because Pelvic imaging can be done using either Transabdominal to Transvaginal probe; or using both methods. The 2in1 CTC-3.1 makes it more feasible and economical than the purchase of two separate single-headed probes.

The Transvaginal probe is used to scan uterine, fallopian, ovarian, cervical, and vaginal tubes. While the Doppler Convex side is used for an in-depth examination of the internal body sections.

For this reason, the CTC-3.1 double-head can be used with more than one function simultaneously. In which the 3.5 to 5MHz Convex low frequency meets the need of the doctor due to its depth of 100 to 200 mm that helps in evaluating and diagnosing PCOS.

Furthermore, in women with Polycystic Ovarian Syndrome PCOS, the Transvaginal probe 6.5MHz is useful for detecting the appearance of polycystic ovaries. The internal structure of the ovary is Provided because of the optimal visualization it provides.

Ultrasound Scanner has many benefits, including lower costs, greater availability, non-invasiveness, and lack of radiation. The use of Ultrasound for POCS ‘s assessment is useful in helping to discover and diagnose it first, also it is effective during the treatment and follow-up phase. 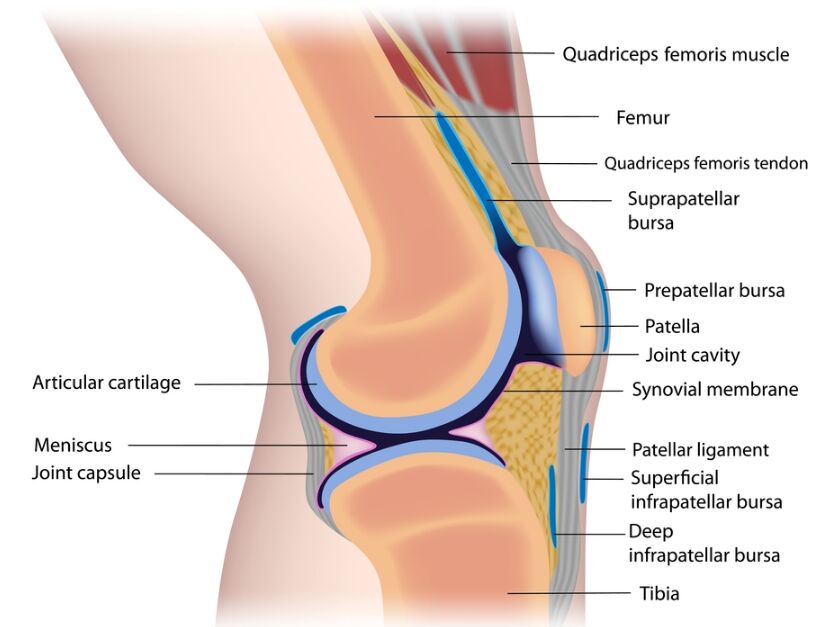 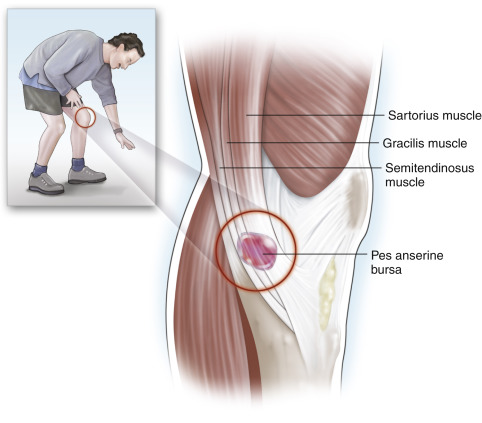 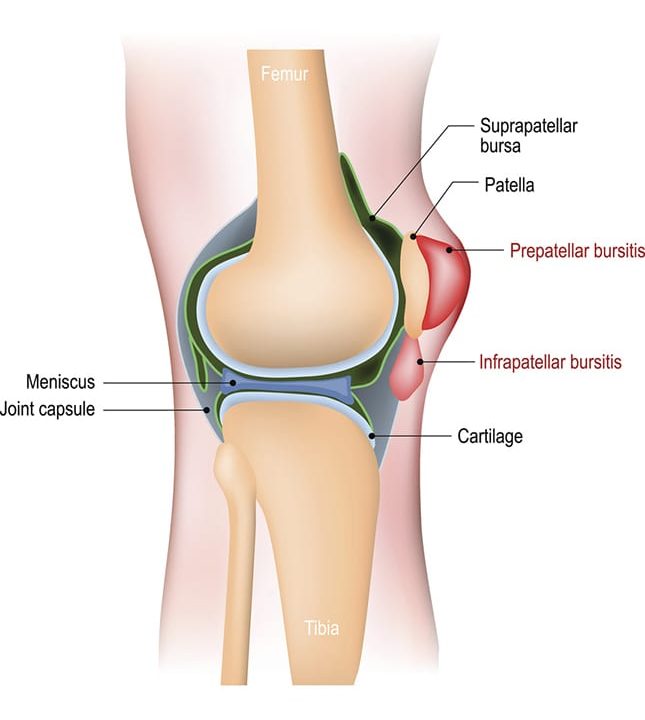